Available now from the Reel It In Online Shop 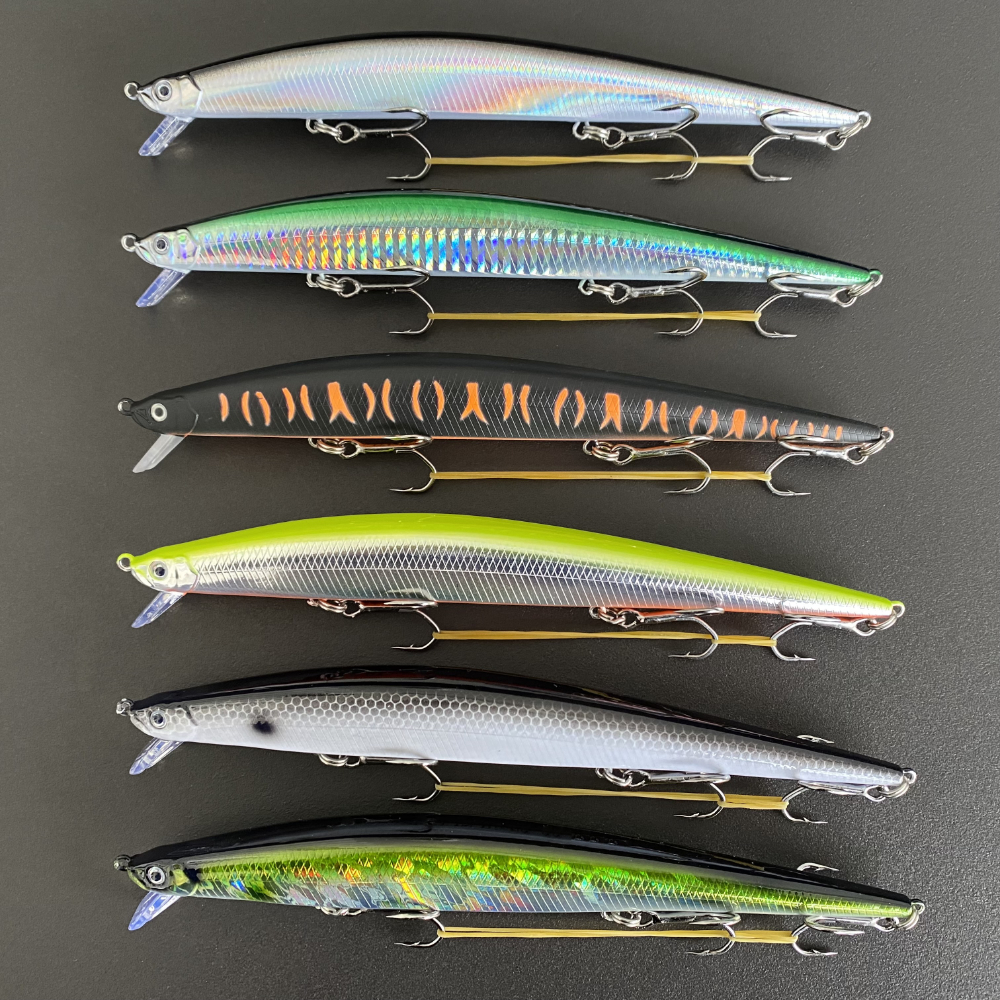 REEL IT IN’s Rippa Minnow incorporates a centre of gravity transfer system that transfers steel bearings forward when casting to allow maximum distance to be achieved.

Mix it up and create an action that will entice a heap of different predatory species.

The Rippa is a slow sinking lure which allows you to get it right into the strike zone.