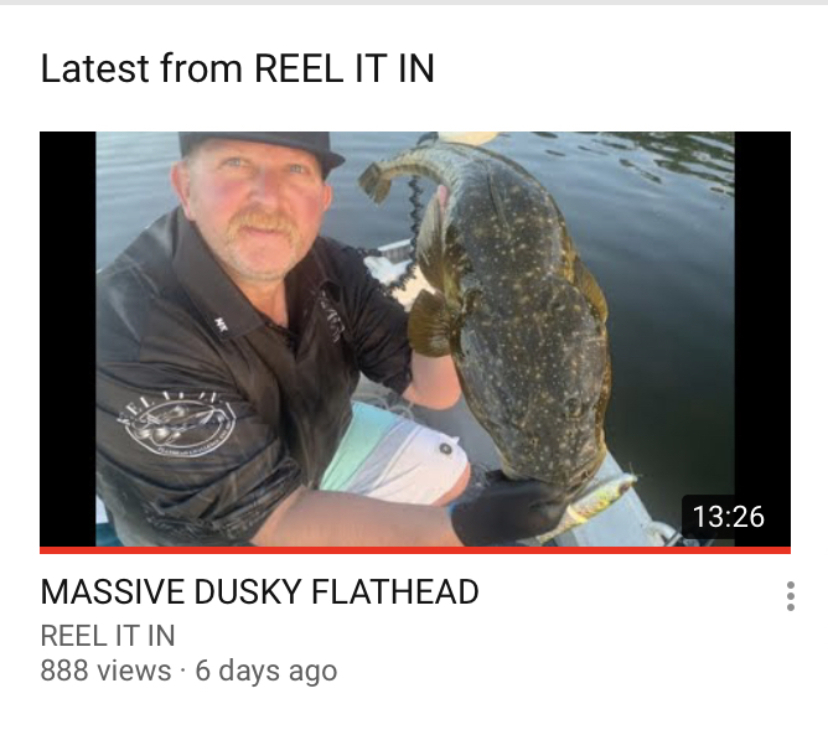 The G2 SERIES Glide Bait from REEL IT IN is a serious lure for the serious angler. At 176mm in length and weighing in at 60g, it won’t matter if your target species is XLFlathead, Murray Cod, Barra, Kingfish or any other species, this one will seek out the big ones.

And now in the all new size of 115mm and 19g the G2 Series Mini has to be seen to be believed. The most irresistible Glidebait on the market.

The 7 bearing weights inside it gives great cast-ability and a rattle that will entice a reaction bite and even wake up those slumbering fish.

You can vary your retrieves to impart different actions into your glide bait.. A slow roll will allow the lure to swim smoothly side to side whilst and erratic retrieve will have it darting from side to side aggressively. Mix it up and get a bit of both and don’t forget those pauses…….but hang on because when they hit……THEY HIT HARD!!! 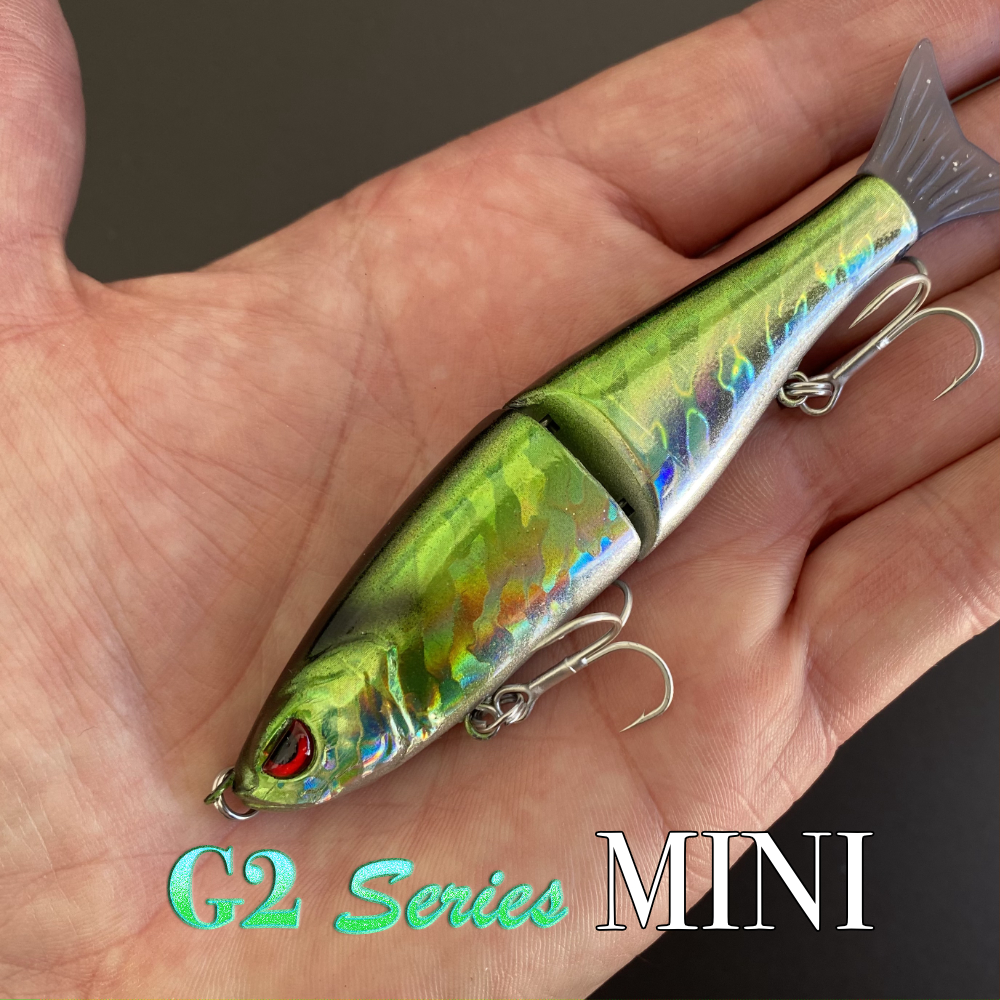 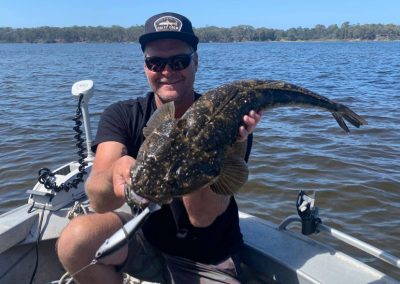 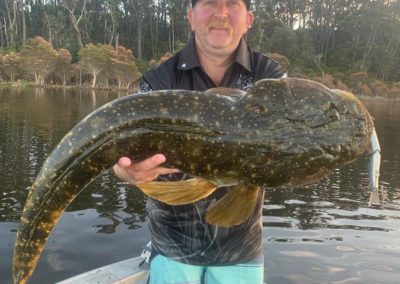 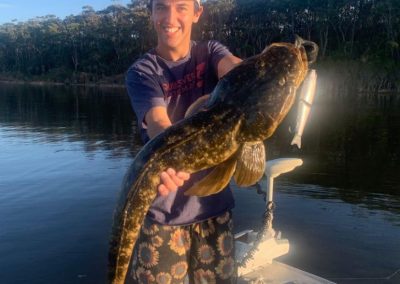 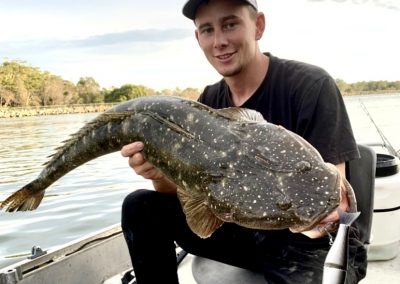